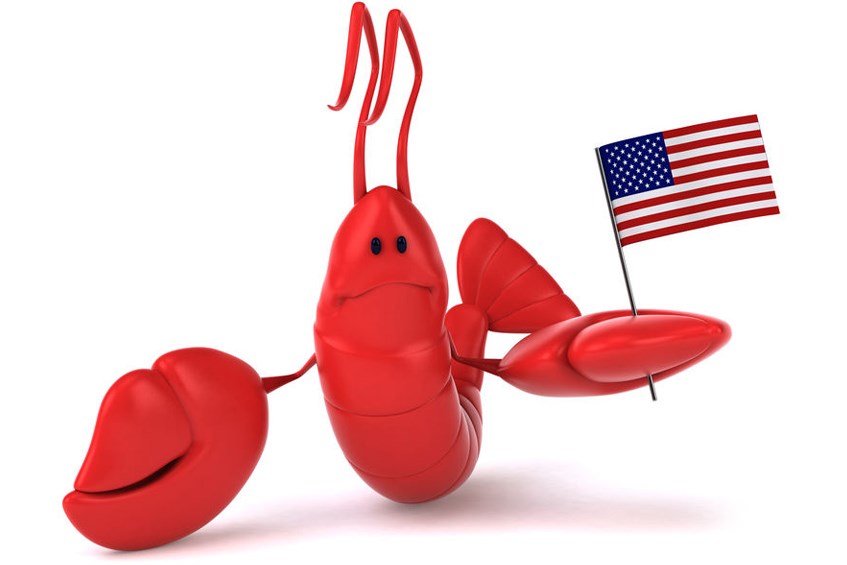 McDonald’s was the original Starbucks – it was everywhere!

Not seeming to slow down even in a time when better food choices exist, McDonald’s isn’t going anywhere, anytime soon; however, some of their dishes went away quietly into the night, and here is a reminder of McDonald’s’ food that failed.

Being from Boston, I love lobster; it’s in my blood. However, when McDonald’s launched theMcLobster, consumers said, “No thank you.” The “lobster burger” was expensive and just didn’t fit into a fast food culture at the time.

Some say McDonald’s’ attempt to bring pizza to its outlets wasn’t a complete failure because it actually tasted good; however, the price and the wait time made consumers think, “Uh-uh, this isn’t fast foodie enough,” and there went the McPizza.

Another attempt to bring an Italian flair to the fast food world of McDonald’s was the McSpaghetti. In a world where some Italian restaurants can’t even get it right, McDonald’s had the nuggets to put out a pasta product; again consumers said, “Do what you do best,” and arrivederci went the spaghetti.

Hot dogs could possibly fit the fast food mould McDonald’s has established, or so they thought; however, the McHotDog could not find a permanent home in the American market, although the Japanese market somewhat embraced the dog idea, making this item a semi-failure.

A burger I believe that was ahead of its time was definitely McDonald’s’ McLean Deluxe. Marketed as the burger when you don’t normally eat burgers, it was a big failure (not so much the idea, but the taste).

Attempting to replace the burger’s fat content with water was simply a big bad idea, the end product lacked flavour and the consumers weren’t afraid to let McDonald’s know exactly how they felt about that one!

The moral of this story is to continue to do what you do best, and leave the rest to other 2% of the fast food industry.