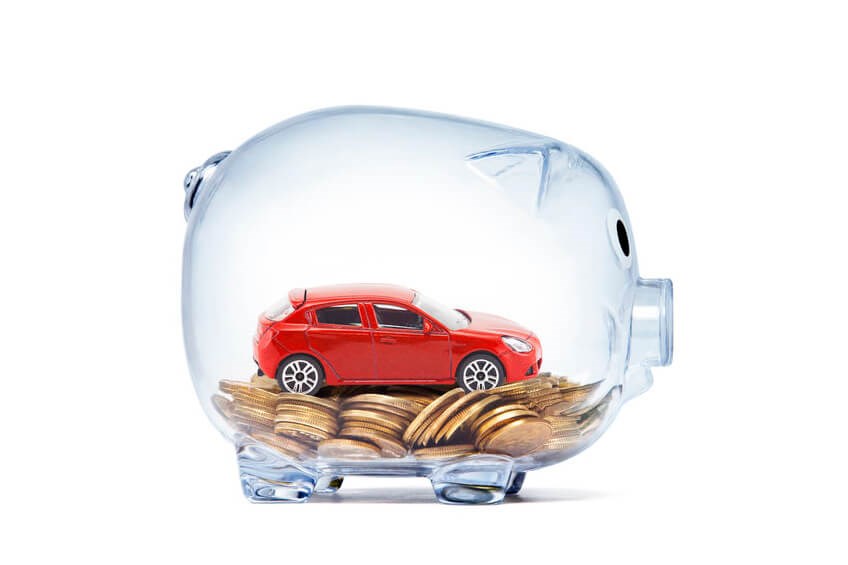 It’s easy to find fuel bills for your fleet mounting up quickly. Here are some great tips for improving fuel efficiency.

Use the recommended fuel and oil type

When car companies publish statistics for their cars, they want the best-looking data they can show and will achieve the results using the optimum fuel and oil for their car. It’s worth trusting them if they recommend specific fuels as they will have tested it against other types - and what they recommend might not necessarily be the premium fuel!

Turn off the engine and use start/stop technology

Don’t leave the engine running when the vehicle is stationary sounds obvious, but it’s something we frequently do. This also includes when at traffic lights or even if you are waiting a few minutes for someone to get in the vehicle. Most modern vehicles nowadays have start/stop technology as standard and should be considered when acquiring your next vehicle.

When running late or during rush hour, it’s tempting to be more aggressive on the accelerator and brake, but this reduces fuel efficiency - and puts strain on other parts of a vehicle such as tyre wear. Driving at higher speeds increases air resistance (or drag), meaning that the vehicle engine must work even harder. And harder worker engines get thirstier!

Accelerating gently and going at a slower speed can prolong tyre life, make brake pads and discs last longer and save on fuel. Similarly, being in the right gear and not revving up the engine will improve fuel efficiency.

As well as higher speeds causing more drag (and burning more fuel), carrying items such as roof racks, having windows open or roof storage boxes all affect the aerodynamics of a vehicle and require the engine to work harder the faster you go. Removing drag and any excess weight in your vehicles will help improve fuel efficiency.

If you have heavy equipment in your boot or the back of your van that you don’t need for that day then storing it away somewhere safe at your offices or depot will save money.

Use the correct tyre pressures

Low tyre pressure increases rolling resistance with the road, meaning more fuel is required. Many people don’t think to check their tyre pressures, simply assuming that since the tread is OK and the car grips the road OK then everything is OK, but regularly checking tyre pressures and having the right pressure can save fuel costs.

According to carbible.com, if the seal on the petrol cap isn’t working properly then oxygen can enter the fuel tank. This increased amount of air when pumping fuel to the engine increases fuel consumption. It’s worth a quick check of the petrol caps in your fleet from time to time and if any of the seals are broken then consider replacing them.

Re-fuel in the morning?

There have been suggestions by various articles that it’s better to fill up in the morning before the daytime temperature starts to climb. This is because, fuel at a colder temperature is denser and while pumps measure how much fuel flows into your tank, it doesn’t measure the density.

We researched this further and according to Consumer Reports the benefits are very small with a 1 percent gain in volume with a 2-3 degree temperature rise. Our thoughts are that while it’s not worth putting a lot of effort into refuelling during the morning rather than the afternoon, any gain is better than no gain. If you need to refuel and it suits you best, then a morning refill makes sense.

Plan your trips with fuel savings in mind

In the USA, it’s legal to turn right on a red traffic light (as they also drive on the right side of the road) and UPS found a way to make considerable time and fuel savings by planning routes that involve turning right rather than left. In fact, they claim to have saved ‘millions of gallons of fuel each year and burn up reductions in emissions are equivalent to over 20,000 cars’.

We know that turning left or right in the UK isn’t legal when the traffic light is red but by planning routes better, you could save a huge amount of fuel AND time. Is it more effective, for example, for you to drive through a city even if it’s a shorter distance? Can you save fuel costs with your fleet by avoiding motorways and higher speeds that burn up more fuel? If you are travelling longer distances then motorway driving is more likely to be the best solution but for shorter journeys, alternative routes may be better - so long as there aren’t too many traffic lights to get through! How can you plan your routes better to save fuel and hopefully time as well?

If you would like more advice on managing your fleet, get in touch with our facilities management consultants at Ramsay Todd. We’re here to help.