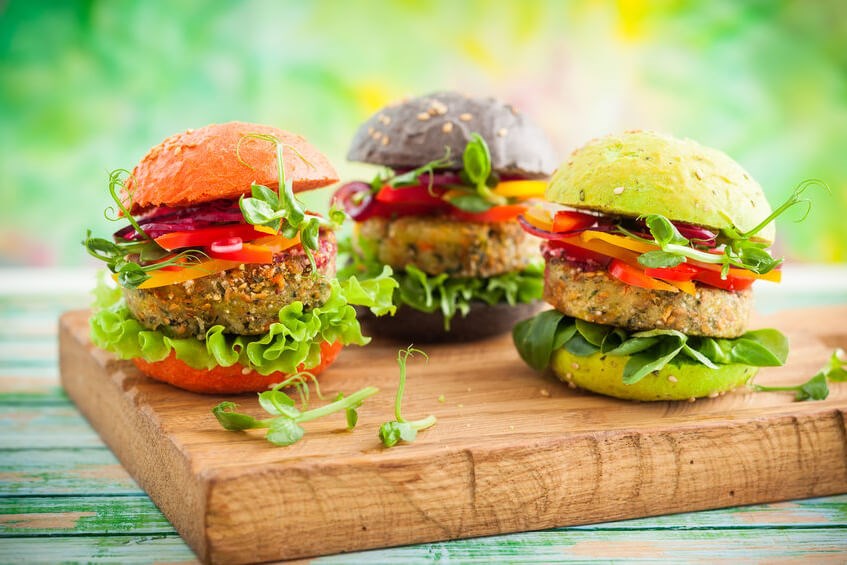 Many years ago, the Burger King slogan was 'Have It Your Way' but recent news about Burger King shows that this certainly might not be the case anymore - especially if you are a vegan or vegetarian! Burger King recently announced the launch of a vegan burger - apart from the fact (and bear with us on this!), it isn't.

Although the new burger doesn't contain any meat and its ingredients are 100% plant-based, it can't advertise it as suitable for vegans or vegetarians because it's cooked on the same grill as its traditional meat burgers. In fact, our original sentence saying that Burger King announced the launch of a vegan burger is a bit misleading - they have launched a plant-based burger. Excuse the pun, but is this a whopper of a mistake?

"The Rebel Whopper is plant-based; however, it is cooked on the same broiler as our original WHOPPER TM to deliver the same unique flame-grilled taste. Due to shared cooking equipment it might not be suitable for vegetarians."

When it comes to caring for the planet and eating healthy food, surely it doesn't matter what grill it's cooked on so long as the food we eat is plant-based, right? This latest bit of news about Burger King raises a very good question about how important it is (or not) to conform to specific standards when offering food to the UK market.

Note, we are not talking about important health standards here. Without a doubt, every catering and restaurant business absolutely must ensure it not just conforms to the latest health and safety standards but also exceeds the expectations of customers on this topic. The debate here is how much extra effort should be put in to meet standards and criteria so that products can be promoted as vegan, vegetarian or any other similar recognition - especially when a product is so close to being at that standard.

Whether you like fast food or not, we don't believe that the decision taken by Burger King is to 'deliver the same unique flame-grilled taste'. A new and separate grill could equally be set up just for vegetarian food that could deliver a flame-grilled burger and be suitable for vegetarians.  We believe the issue comes down to production capability and capacity. Many local restaurants would need to install new equipment which would involve extra costs, new processes and training would be needed across the country (to meet vegetarian food standards and expectations) and local restaurants might not have space for the new equipment and processes. The decision to be plant-based rather than vegan or vegetarian in the messaging is a trade-off of cost versus extra revenues, but how much sales are they missing out on?

In your customer's shoes

Looking at this from your customer’s perspective, if you wanted to eat healthier food and reduce your carbon footprint, would you eat the new Rebel Burger from Burger King? How much does the fact that it's cooked on the same grill as other non-vegetarian burgers and products really matter?

When it comes to catering to your own customers and offering ingredients or products that are meat-free, these are important questions to ask and they need to be weighed up against the costs of going fully vegetarian which you can include in your marketing messaging.

We always endorse putting in the extra effort as it means that you can reach a wider market and have a clearer, simpler message. It also shows that you have put in that extra effort for your customers, but where costs and capacity issues need to be considered, then you might need to take a similar approach to Burger King.

This might be a strategy you take in the short term while you review ways to change the process and reduce costs. We think it's a shame that a global food company has taken the approach they have, but we believe they may change their approach in the future. The desire for vegetarian food is growing and food businesses will need to adapt. At least they, like many other businesses, are making a start and are heading in the right direction!

If you would like to discuss these subject matters in greater detail, get in touch with our food service consultants at Ramsay Todd Consultancy.