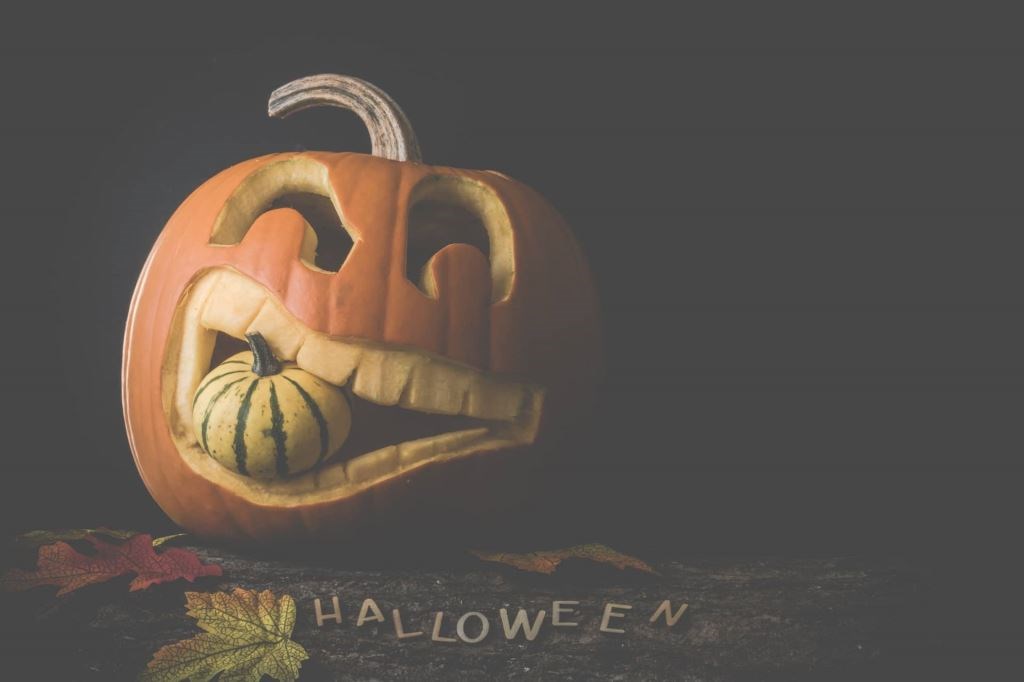 It’s that time of the year when the pumpkins appear with faces on them and homes prepare themselves for the arrival of little monsters at their door screaming “Trick or treat!”  - and although the theme is about being scary, it’s typically a fun themed occasion for everyone - although especially for kids.

We don’t want to scare you off your food, but here are some fun facts from our catering consultants that may spook you!

You’ve eaten more insects than you might think you have?

If the idea of eating creepy crawlies sounds horrifying, here’s a fact you might not like… red food colouring called carmine is made from crushed up bugs!

The main ingredient is the cochineal, a bug that’s native to Latin America.

According to the BBC**: “Now farmed mainly in Peru, millions of the tiny insects are harvested every year to produce the colouring.

A staple of the global food industry, carmine is added to everything from yoghurts and ice creams, to fruit pies, soft drinks, cupcakes and doughnuts”.

When was the last time you had a doughnut, cupcake or ice cream?

Legally, rat hair and maggots in your food are… ok?

How many insects in your food is ok? NONE you might scream but, according to FDA regulations in the USA, small amounts are ok before it becomes illegal.

With the UK no longer in the EU and the possibility of increased trade deals with the USA, your next American maggot mixed tomato paste could be a thing of the future, and not just on Halloween. Here's what our catering consultants have researched for you regarding bugs in food

Grab your cauldron and start stirring as you consider this short recipe of regulations...

Or should that last one say “spookghetti”?

Eating insects? - you are not alone

If you do happen to like eating insects (which are full of protein and considered a more sustainable alternative to many mainstream foods) then fear not. You are not alone.

While eating insects is growing in the UK and Europe, over 30% of the world population is estimated to eat insects on a regular basis.

According to Eco and Beyond, there are as many as 1,900 edible insects with wonderful add-ons such as wasp and bee larvae that are enjoyed in countries such as Japan and Taiwan.

In Uganda, white ants are eaten fried, dried and steamed. How do you like yours?

Everyone loves sweets and candy at Halloween, right? Can we change your mind?

According to Health.com****, jelly beans and other candy sweets are coated with Shellac, “a sticky substance derived from secretions of the female Kerria lacca, an insect native to Thailand”.

It’s clear that insects might appear in our foods more than we think and that’s probably enough talking about the delights of creepy crawlies.

Let’s end on a healthier, less scary topic and a well-known English fruit… the apple.

Ever played bobbing apples? This traditional game, mostly played at Halloween, dates back to the Roman invasion of Britain when, according to Wikipedia*, “the conquering army merged their own celebrations with traditional Celtic festivals. The Romans brought with them the apple tree, a representation of the goddess of plenty, Pomona”.

Please note that we don’t recommend or endorse any of the food listed here or adding any of the ingredients mentioned.